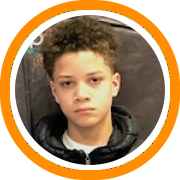 The DC Blue Devils are off and running this year after participating in a bunch of tournaments across the New England area. This year’s group is filled with versatile, athletic wings lead by Guards Drew Brander, Kur Teng, and Point Guard Anthony Troncellito. Brander is a strong, athletic, play making guard with a solid overall floor game. Kur Teng has a ton of potential, and is the teams do-it-all player on the perimeter; he is very athletic with a very… READ MORE > 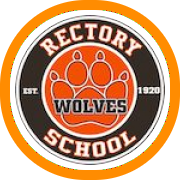 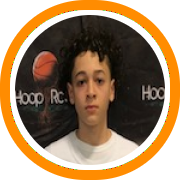 Champions were crowned on Sunday!   Expressions Guard David Rodriguez earns player of the game honors leading his team in the second half to an early morning win. #NEHF 6th pic.twitter.com/GFRR4AIVb2 — HoopRootz (@Hooprootz) April 7, 2019 Massasoit Warriors playing well early as Chase Besancon finds Aidan Nasarallah on a back door cut leading to a nice reverse for two. #NEHF 7th pic.twitter.com/fBRiW4ho7F — HoopRootz (@Hooprootz) April 7, 2019 Josiah Baker is the Player of the game for his big… READ MORE > 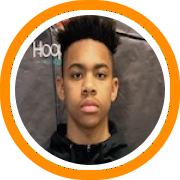 The 12th annual Northeast Hoops Festival takes place this weekend throughout Eastern Massachusetts.  The New England Recruiting Report is out in full force, with scouts at every location. To keep up with all the action you can either follow @NERRhoops, @hooprootz, @ZackSandberg, @ChrisGaynor9 and @AdamFinkelstein on twitter or you can continue to check back here throughout the day as our annual twitter blogs will consolidate all of our coverage in one location. You can even join in on the dialogue… READ MORE > 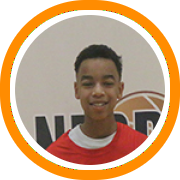 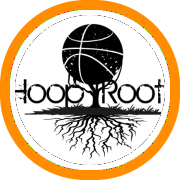 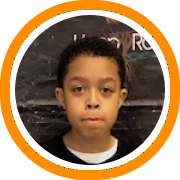 Our last recap takes a look at the Connecticut 5th and 6th graders. Tomorrow we will release the video coverage from last months showcase!   Thibaud Rubin: Moves well without the ball to find open shots. Has a quick release that he uses to get shots up over bigger defenders. Plays hard and comes up with a lot of loose balls. Bryan Wilson Jr: Good ball handler and defenser. Drives the ball well to the basket to score.   Brandon… READ MORE > 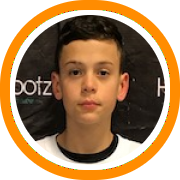 Our final recap takes a look at the class of 2026 prospects from Massachusetts:   Antonio Pemberton: Good shooting from the outside and plays good team defense. Ladainian Rodrigues: Drives the ball well to the basket. Plays good man to man defense.   Christian Dalton: Small guard who did a really good job of coming off screens and knocking down jump shots-shot the ball well from deep Cesar Miranda: Passes very well with good court vision for his age-good feel… READ MORE > 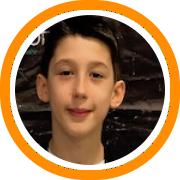 Having now taken a look at the classes of 2023 and 2024, we now turn our attention to the class of 2025, where we will start in Massachusetts.    Aaron Cote: Plays good man to man defense and passes the ball well and drives the ball well to the basket. Davi McDonald: Showed good shooting touch from outside. Quick hands on defense, knocks down the shot to 3-pt line, solid handle. Hayden Maynard: Undersized guard but is able to get his shot… READ MORE >