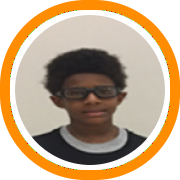 Best of the bunch: Ta’Quan Williams: Ta’Quan displayed his ability to get out on the break exceptionally well during the Junior Elite 75 showcase, his athleticism and length will serve him wonders in the future as he continues to develop his half court game. Luke McNabb: McNabb displayed a ton of potential on both sides of the floor, he has a great understanding for the game at a young age, but needs to work a bit on the fundamentals of… READ MORE > 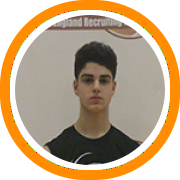 Best of the Bunch: Kyle Hicks: A long and athletic guard with great potential, Hicks has a sound offensive game and the ability to be a great defensive player as well. The sky could be the limit for this 8th grader if he continues to grow and develop his game. Jonathan Guerrier:   The 6-2 guard is a good athlete and tough competitor who impacted the games on both ends of the floor. His ability to shoot off the dribble is… READ MORE > 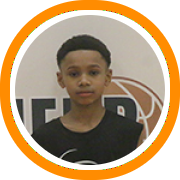 Best of the bunch: James Jones: Jones showed how well he has been coached to this point in his very young basketball journey. He had a good understanding of where to be off the ball and did a great job following his shot and crashing the offensive glass. Though only a 5th grader, Jones has been taught well and as he continues to grow you can count on this guard having good habits out on the floor. Hayden Maynard: Maynard… READ MORE > 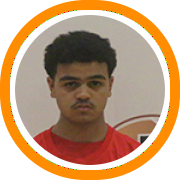 In our second recap from last weekend's Junior Elite 75, we take a look at some of the wing prospects that caught our eye. Best of the bunch: Marvin Musiime-Kamali: The Reapers AAU team prospect is new to the game of basketball, but was very impressive during the Junior Elite 75 Showcase on Sunday. He has worked tirelessly on developing his all around game and showed that he has tremendous potential. He was impressive in full court skill drills, and… READ MORE > 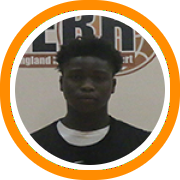 In our first recap we will be looking at the big men who caught our eye from last Sunday’s Junior Elite 75. Best of the Bunch:  Cleto Chol: Tallest player in the field at 6’6, Cleto is a difference maker defensively using his frame and size to cause problems in the post. At this stage his defensive skills are coming along faster than offense, however if the strides he has made during the past year are any indication, Cleto Chol… READ MORE > 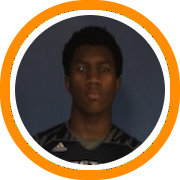 Tournament MVP: Shy Odom, Boston Bobcats A powerful 6’5 forward, Odom was unable to make the previous two trips due to high school commitments. However Odom able to put his Bobcats team on his back as he absolutely dominated both ends of the court. First Team: Kheni Briggs, NC Elite A long and smooth combo guard, Briggs was a force offensively. A dominant downhill driver, Briggs also has a pretty jumpshot that kept defenders on their toes. It is only… READ MORE > 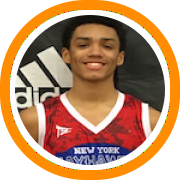 The 8th grade bracket is absolutely loaded from top to bottom. Here is a look at some of the top teams and players set to battle this weekend.      In the top half of the bracket, DC United, Playaz West, Boston Bobcats, Riverside Hawks and Philly Triple Threat all earned first round byes. Born Ready Elite, Team BBC, Courtmasters Elite, Epic Youngbucks, Team Melo and Laurel Lakers all will be competing in the first round.      Born Ready… READ MORE > 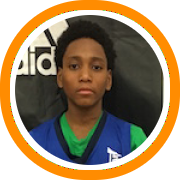 The 7th grade division will once again feature some of the top players in the Northeast. A plethora of New York teams will look to defend their home court including Courtmasters Elite, NY Jayhawks, Team POP and Riverside Hawks. Courtmasters will be lead by wings Mamadou Traore and Javon Germain while Danny Diaz will man the middle. Brandon MccReesh has been phenomenal so far for Riverside Hawks. He is far from a one-man show as Makenzie Mgbako has… READ MORE >